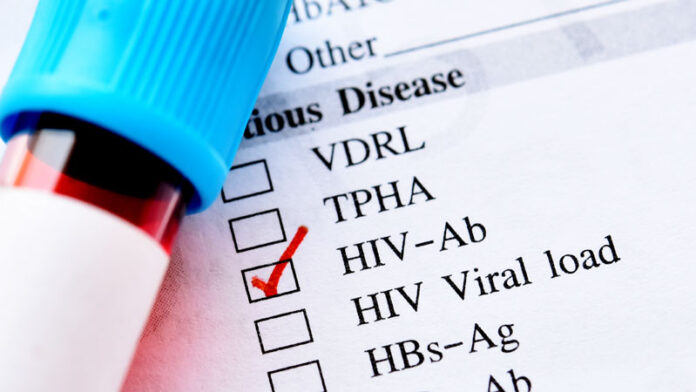 “We analyzed data from the Women’s Interagency HIV Study [WIHS], an observational, longitudinal cohort of women with and without HIV to determine factors that may influence CIN 2 natural history,” said Kate Michel, PhD, MPH, of Georgetown University, Washington. She presented the results at the Conference on Retroviruses and Opportunistic Infections.

As previous data have shown a high incidence of CIN 2 progression among women with HIV, the researchers evaluated the role of human papillomavirus (HPV) type, local immune response, and markers of the cervicovaginal microbiome on the risk of CIN 2 persistence/progression.

Within the cohort, follow-up visits occur every 6 months, and clinical data is collected via questionnaires, physical and gynecologic exams, and biological samples. As no specific treatment is offered in the WIHS, treatment for cervical abnormalities is abstracted from medical records.

A total of 337 samples were obtained and 94 women were included in the analysis. Key demographic and behavioral factor were similar at CIN 2 diagnosis.

“The most striking finding from this work was that vaginal pH was associated with higher odds of, quicker time to, and increased hazard of CIN 2 persistence/progression,” Michel said. “We postulate this effect is mediated by the cervical microbiome, but more work is needed to establish the exact mechanism.”

“It would be interesting to test whether this association might be explained by different vaginal cleaning techniques, such as douching,” said moderator Ronald T. Mitsuyasu, MD, of the University of California, Los Angeles.

“We’re currently working on an analysis of cervicovaginal bacterial species to explore the microbiome in more detail,” Michel concluded.

Michel disclosed no conflicts of interest. The study was supported by multiple sources, including the National Institute of Allergy and Infectious Diseases, the National Cancer Institute, and the Georgetown-Howard Universities Center for Clinical and Translational Science.

Health
See also  How to Determine Your Correct Bra Size